The Definitive Guide to Disney’s FastPass+

FastPass+ is Disney’s ride reservation system that is included when you purchase theme park tickets. This guide offers the best strategies and tips to help you score the right FastPass+, maximize the three you can choose, and minimize wait times for the best rides at Disney World.

I love to ask my readers questions about what they’re excited about as well as what they feel like they’re still struggling with when planning their next Disney vacation.  The thing that comes up the most? FastPass+

When you’re planning your Disney vacation you’re thinking about all these things like getting the best deals on flights and theme park tickets.  Once you’ve done all of that, you realize you haven’t actually decided what you’re going to do when you get there. That’s where FastPass+ will come in.

With the addition of Toy Story Land coming June, 2018 and Pandora – The World of Avatar, you want to make sure that the FastPass+ guide you follow is up to date. 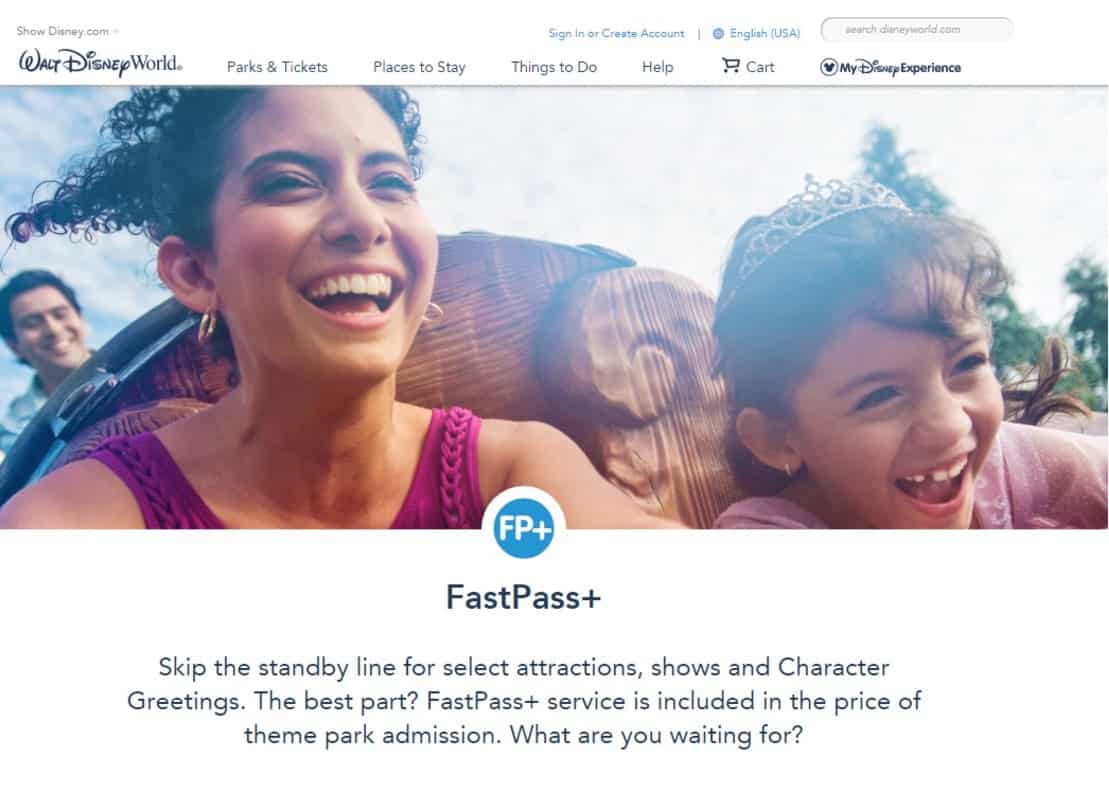 FastPass is basically a ride reservation system.  Disney created it to help with the popular rides, and mitigate the crowds – so to speak.  The way it works?  Similar to a dining reservation, you schedule yourself a specific time to ride a specific ride.

For example: Space Mountain (Magic Kingdom) between 7:25-8:25pm.  You can either choose your own time or take the suggestions from Disney when you’re setting all this up in My Disney Experience .  I know this sounds like a lot of information so far but I promise we will go over it all.

Use FastPass+ to turn a 2 hour wait into a 10 minute wait.  Some of the touring guides I’ve used claim to save you at least 4 hours of time and I believe it.  There’s never a time where I’m at Disney and don’t use this system.  I also never wait more than 30 minutes on a line.

Have I mentioned this is all free?

You get three fastpass+ allotments per day.  Which rides you choose can make or break your day, especially at Magic Kingdom.  Once you use all three you can then book more reservations.

Rides That Have FastPass+ Option

DHS has a tiered FastPass+ system.  You receive three reservation options but only one can be used for Group A attractions.

Animal Kingdom has a tiered FastPass+ system, meaning that the park restricts how many headliners you can reserve.  Of the three FastPass+ reservations you have, one can be used to reserve an A ride.

In another post we talked a bit about how the ages of those in your party will dictate your vacation (at least a little bit).  When choosing what rides to use FastPass+ on your should take the following steps (in order):

Which rides should I FastPass?

Magic Kingdom is the hardest park to choose FastPasses for, mainly because there are so many options but TouringPlans.com  says there are 10 main rides you should focus on, and I agree!

Peter Pan’s Flight needs to either be the first ride you get on or a ride you get a FastPass for.  This is regardless of the logistics of your party.

Seven Dwarves Mine Train has a height restriction a little bit above 3 feet but it’s a must do for anyone going to MK.  If you are with young kids I would try child swap.

Space Mountain is one of my all time favorite rides but it is a fast moving coaster not suitable for smaller children.

Remember, if you choose your first three FastPass reservations for the morning, you will get 1 more when those are used or the time slots have passed.

Epcot, Hollywood Studios, and Animal Kingdom have an A, B system that makes it super easy to choose FastPasses based off the research you’ve done and the rides you really want to ride and are most suited for your party.

How to Setup FastPass+

Add your tickets by going back to the “My Disney Experience” menu and selecting My Reservations and Tickets.
Follow the instructions on setting up FastPass+, make sure you are selecting the entire party.

How to Use FastPass+

Arrive at the attraction during your designated time frame.  Proceed to the queue labeled FastPass.  Once there locate the sensors to tap your MagicBand or Card to, these are called Touch Points.

Proceed through the almost nonexistent queue to your ride!

You made it this far so I have to provide you more value.  Touring Plans is the masterminds in all these touring Disney and FastPass+, and they have a book!  I get this book every single year because it’s crazy in-depth and perfect. Here it is! 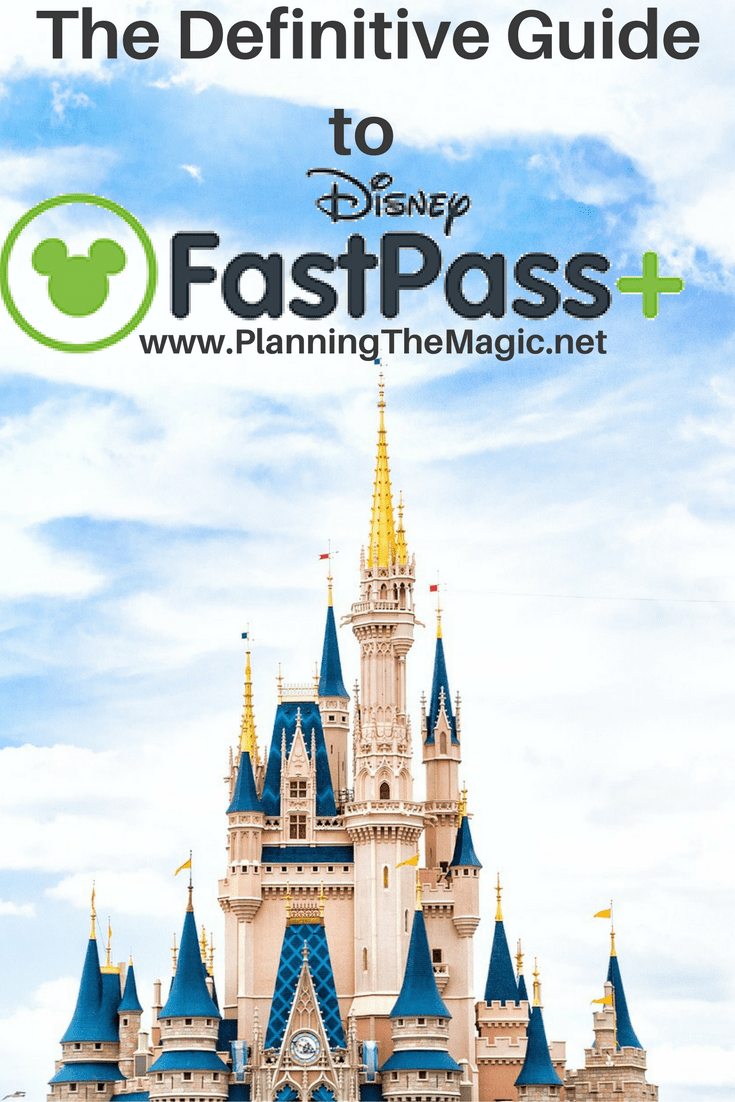 Hannah | Eat, Drink, and Save Money

Great tips! I use to think you didn't need Fast Passes, but it's impossible to ride without them. Thanks for these tips!

Don't I know it! FastPass is life saver

The Fastpass+ system saved us so much time when we visited Disney World last summer. We were able to schedule our ride times around our afternoon rest time. With 2 small kids, it worked out perfectly! The only thing I didn't like was that we could only make Fastpass+ reservations at one park for the whole day. I'm hoping Disney changes that in the future so we can park hop and have Fastpasses in both parks.

Wow, thank you so much for all this useful information!! I feel so prepared and ready to plan a trip to Disney now! ^^

I have been telling my boyfriend how bad I want to take a trip to Disney land! These are great tips I definitely want to use the fast pass.

That's such a helpful post! I've never been to Disney Land but when I go there I know exactly what to do! It's so exciting!! Especially because you don't need to spend fortune on all the fun activities!